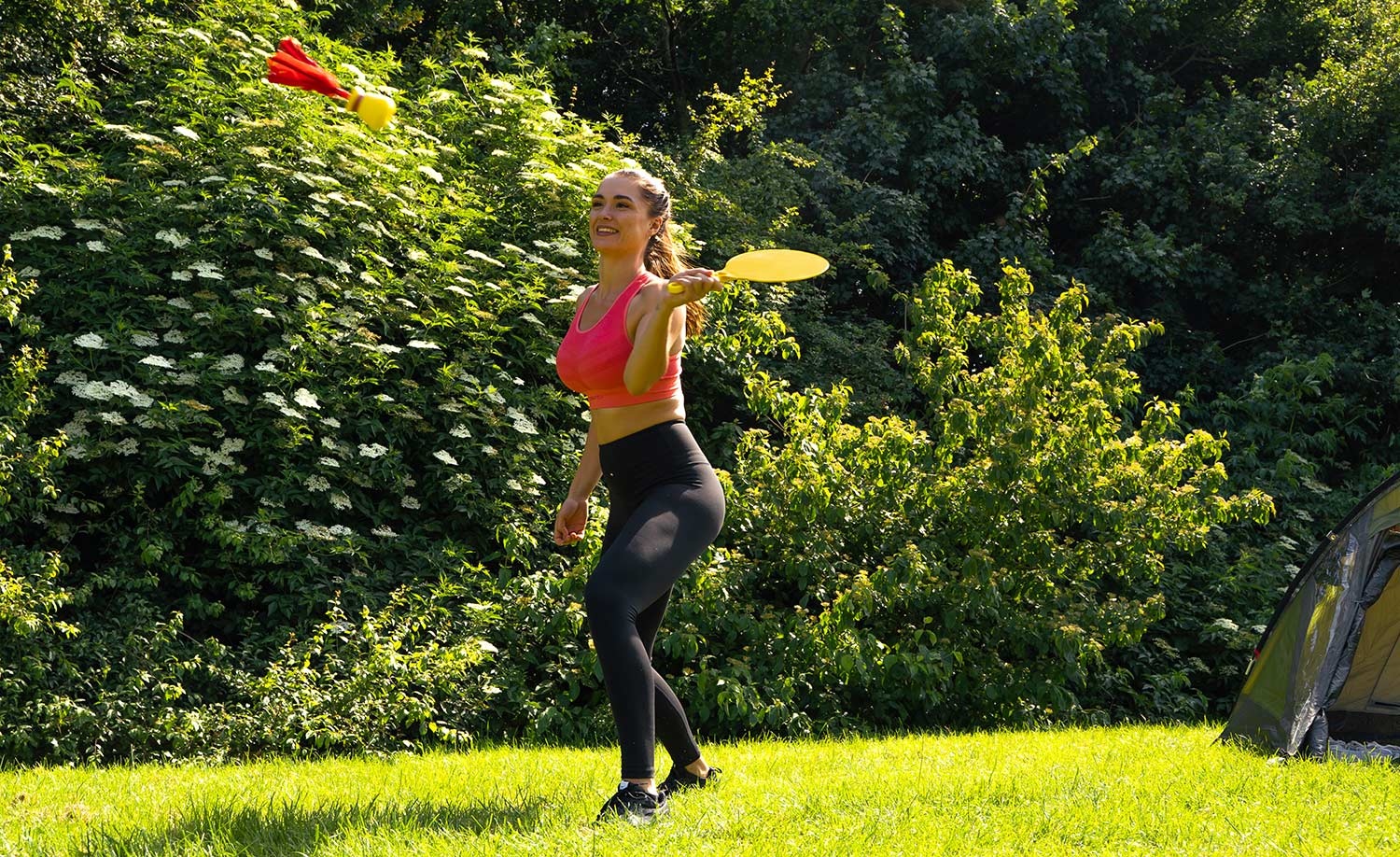 You've probably seen it before on the beach or in the park. Two teams (or two people) facing each other in a game that is very similar to volleyball. But in this game there is no ball involved. Instead, a large shuttle with a feather shuttle is used. The game is called Indiaca, which originates from Brazil and is rapidly gaining popularity in Europe. It is a fun and intensive game for (almost) all ages.