Working out on a sprinter bike is one of the most highly recommended cardio exercises. It is a simple workout that does not require complicated exercises. It improves heart health, has a beneficial effect on breathing and can burn a lot of calories.
Close filter Show filter
Sort by:
Compare 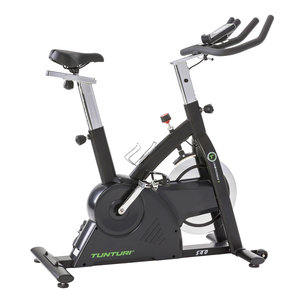 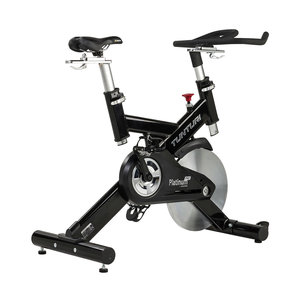 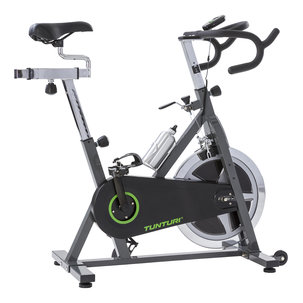 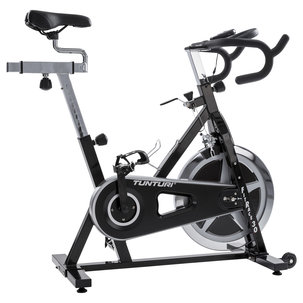 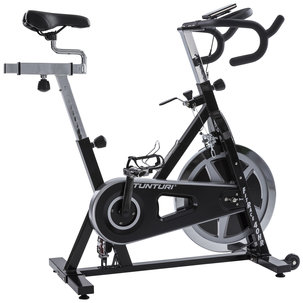 What muscles do you train with a sprinter bike?

On a sprinter bike, also known as a 'spinning bike', you train the whole body, but the focus is on the lower part of the body. The flywheel of a sprinter bike, unlike an exercise bike, is at the front to which the pedals are attached. This allows you to keep the body balanced and you also have a large range of resistance levels. By doing so, you train the legs and thighs intensely. Of course, the buttocks get a good workout too. The position you take on the bike also strengthens the spine, from the neck through the back to the loins. In addition, you train the abdominal muscles and strengthen the biceps and triceps.

What are the benefits of training on a sprinter bike?

To begin with, you burn a lot of calories by training on a sprinter bike: around 700 calories in an hour during an average to high intensity workout. In addition, it has a positive impact on reducing the risk of cardiovascular disease and increases your lung capacity. This gives you increased stamina in other sports or activities that require more effort. It also has a beneficial effect on your cholesterol and blood sugar levels.

The spinning bike is excellent for reducing stress. After a long day at work, an argument or a tedious conversation, you can release all the excess energy and annoyances on the bike while working on your endurance.